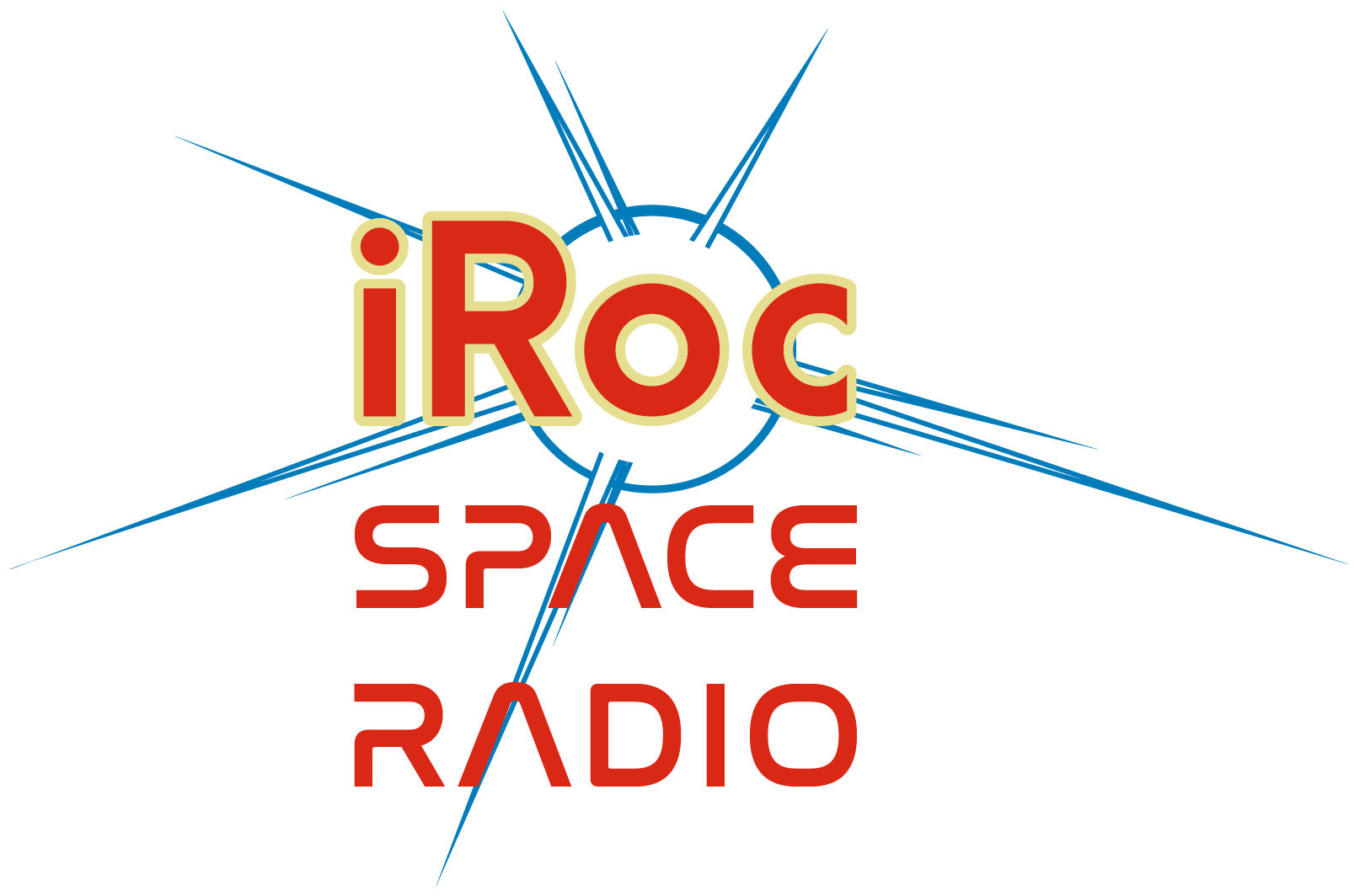 No items found.
Product is not available in this quantity.
Listen Now
Listen Now

No items found.
Product is not available in this quantity.

A rocket ride of interviews with influential people

Considered one of the best speakers in the space field, Rick Tumlinson is listed as one of the top 100 influential people in the global space community. He has been called one of the world’s top space “visionaries” and is credited with helping create the commercial space industry highlighted by Elon Musk and Jeff Bezos, and often referred to as: NewSpace.

A leading writer, speaker, and six time Congressional witness, he led the commercial takeover of the Russian Mir space station, signed the first private space traveler to fly to the space station, co-founded the Space Frontier Foundation, and was a founding board member of the X-Prize. As a result of his world-changing work, in 2015 he won the World Technology Award along with Craig Venter of the Human Genome project.

He founded the SpaceFund venture capital company, and his non-profit organization, the EarthLight Foundation is creating an inclusive movement to use space to protect the Earth and expand life into the cosmos.

This show will take you on a rocket ride of interviews with the people in space who are getting it done, from newly minted space entrepreneurs to scientists, investors and the creative minds working to bring Star Trek to life - in your life.

Tune in to hear from the people making it happen, exactly why it is happening, what is coming next, and what is at stake in the grandest adventure in the history of humanity and life ever! You will never look at space the same again. 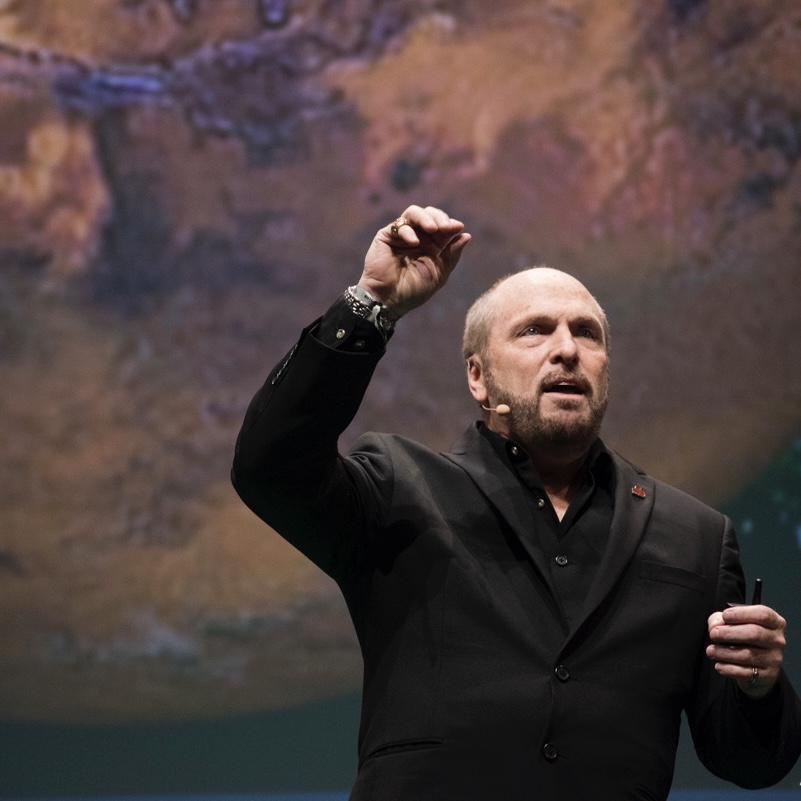